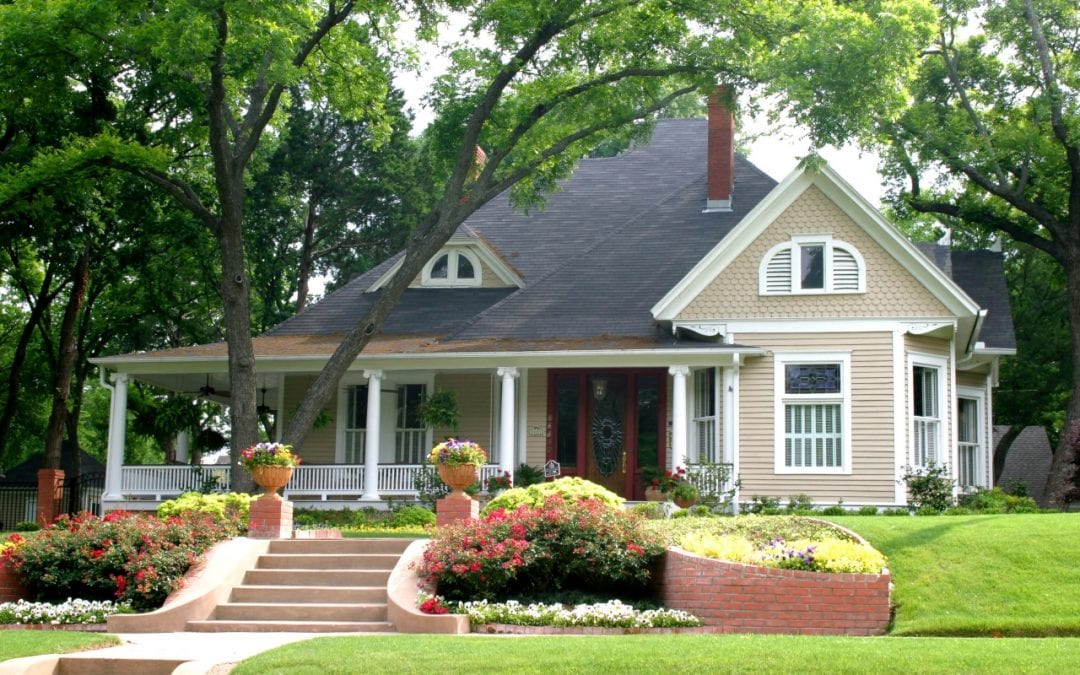 Whether you’re buying or selling a home, it’s advisable and sometimes necessary to hire a home inspector. These professionals help to assess the current state of the property, and the information in the report is then used when determining home value and other important factors. Most people are familiar with the general idea of home inspections, but few people understand the purpose of a 4-point home inspection.

Who Would Order a 4-Point Inspection?

Think of 4-point home inspections as a summary of the condition of the home’s major systems. These assessments are normally ordered by underwriters before issuing insurance policies to homebuyers or to homeowners who are shopping for a more affordable premium.

What Does the Inspector Examine?

Companies that provide homeowners insurance aren’t usually in need of a complete home inspection that assesses the complete condition of the property and its components.

Even though a 4-point home inspection is similar to a homebuyer’s inspection in a lot of ways, as its name suggests, there are only four areas covered in this assessment.

If the 4-point inspection reveals any major problems in these areas, the homeowner might not receive coverage, depending on the insurance company’s requirements. Any noted defects of the major systems could end up being the source of future claims. For example, an older roof might fail, resulting in the homeowner seeking reimbursement for the damage. The other areas covered in the inspection could also lead to insurance claims if there is significant damage or advanced age.

A 4-point assessment helps insurance agencies learn about the condition of the 4 major systems in the home. When it comes to insurance, coverage could be denied or issued based on the findings in the inspection report.